Macintosh Phone Concept, if iPhone was made in 1984.

Pierre Cerveau reimagined Apple’s flagship product in his neat “Macintosh Phone Concept” that takes inspiration from one of Apple’s other killer products — the Macintosh 512k.

The Macintosh Phone Concept is exactly as it sounds! This novel device explores how Apple’s flagship product might’ve looked and worked had it been released 20 years before the first iPhone. The concept revolves around a vintage-looking dial that can be used to scroll up/down the screen or used like a rotary phone.

Since releasing the original iPhone in 2007, Apple has sold over half a billion of them. In case you ever wondered what the iPhone would have looked like in 1984, designer Pierre Cerveau today presents his version. 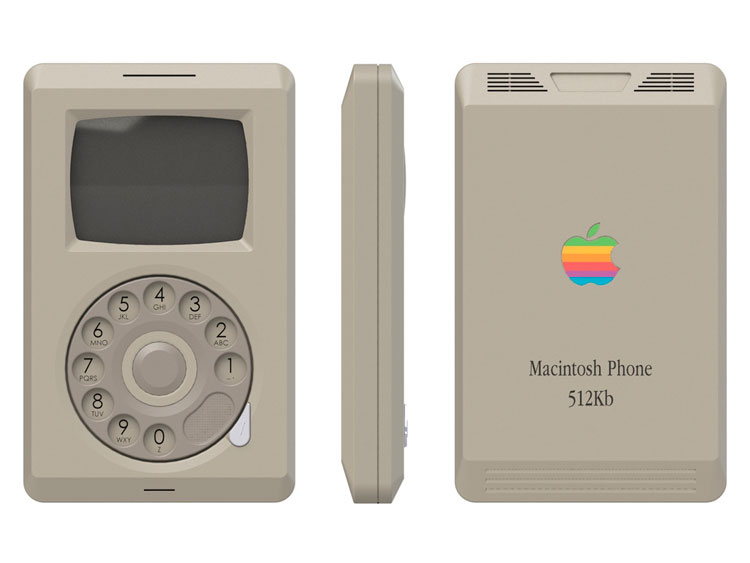 Entitled the “Macintosh Phone,” he takes inspiration from the iconic Macintosh 512k computer, with the result being a great retro looking device. 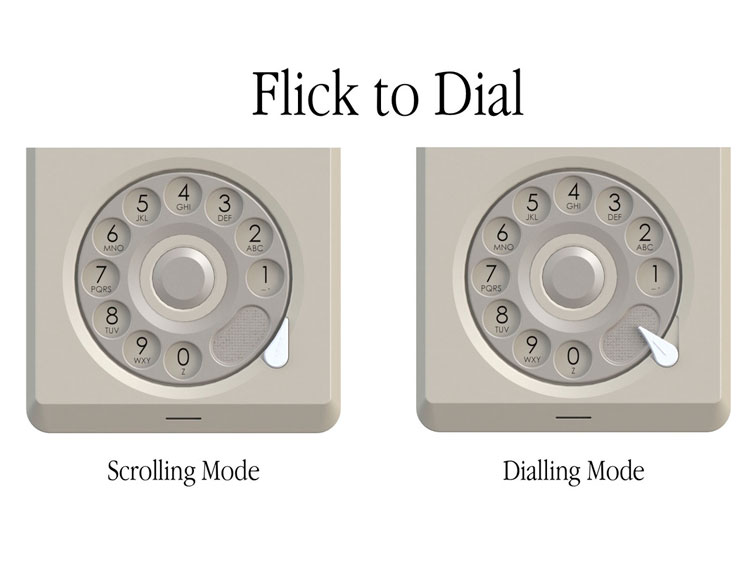 The whole Macintosh Phone would fit in well alongside a real Mac too, thanks to the small CRT display and beige plastic chassis. The multicolored Apple logo also makes an appearance as well, which should keep even the most demanding of Apple purists happy.

Looks great.
Blast from the past.
Great design.